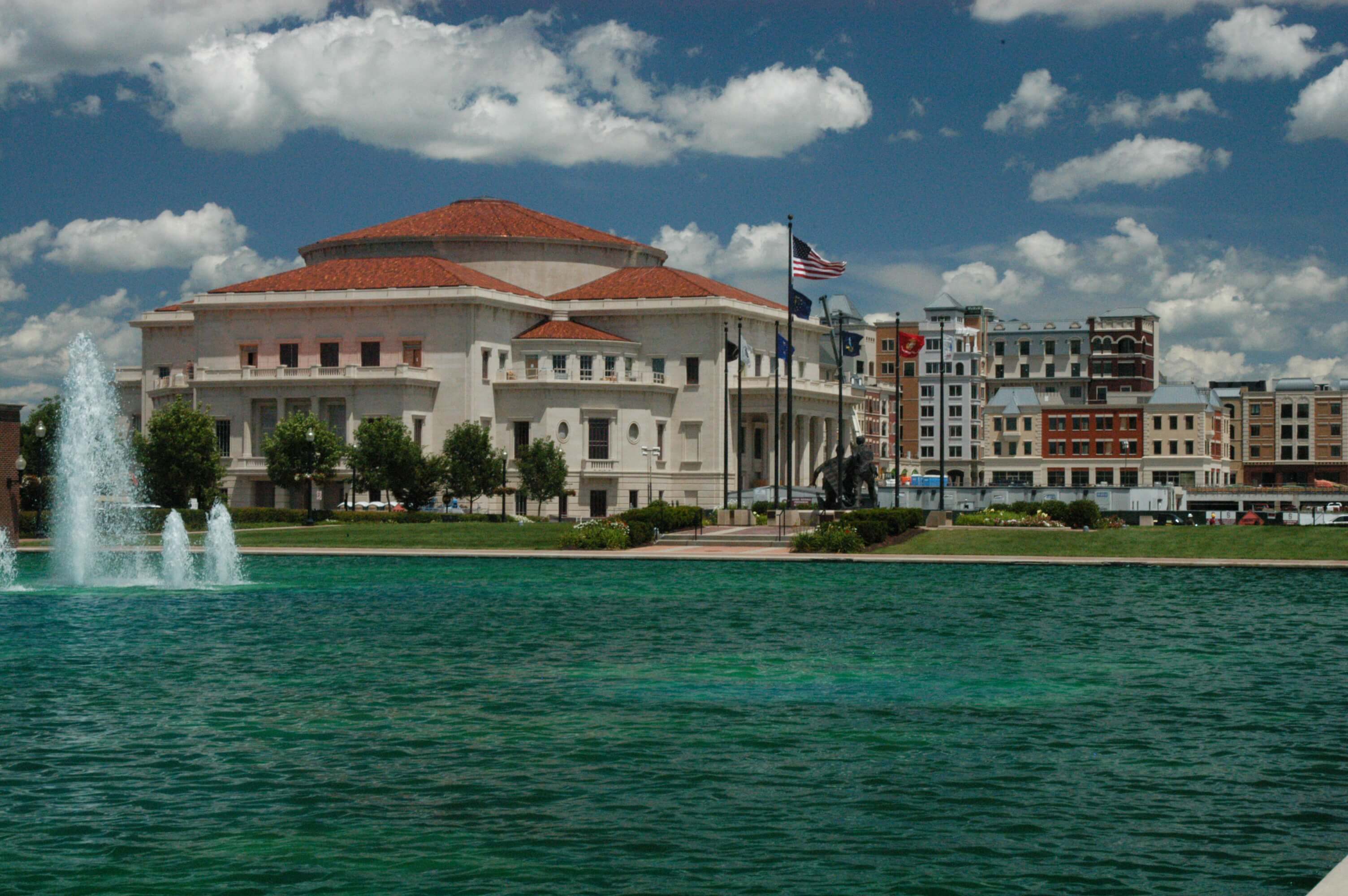 Most of you are familiar with Carmel City Center—Carmel’s new downtown with the state-of-the-art Palladium concert hall and buildings with architecture reminiscent of the great cities of Europe.

Complete with its own performance venues, the Palladium, Tarkington and Studio Theater, Carmel City Center is a destination like no other in central Indiana. It truly offers the appeal of a neighborhood and the vibrancy of a downtown. Carmel City Center is now the location of luxurious residences, specialty retail and restaurants, premier office space and is the home of The Center for the Performing Arts, which includes a 1,600 seat world-class concert hall named “The Palladium,” a 500-seat theater named “The Tarkington” and a 200-seat black box theater. The Monon Greenway runs directly through the project.

However, let’s take a look back in order to see just how far we’ve come… 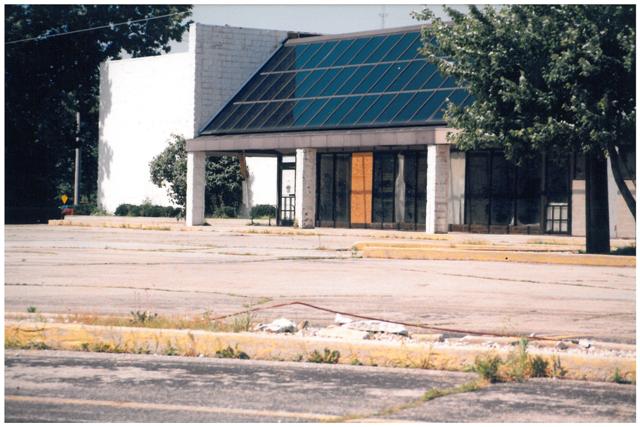 Less than ten years ago, the corner of City Center Drive and Range Line Road was the site of an abandoned strip mall with a dilapidated Kroger store.

There were no signs of the newer developments. Those didn’t exist until the vision for Carmel City Center was revealed and the plans put into action.

You can also view a video of the demolition of this building below: