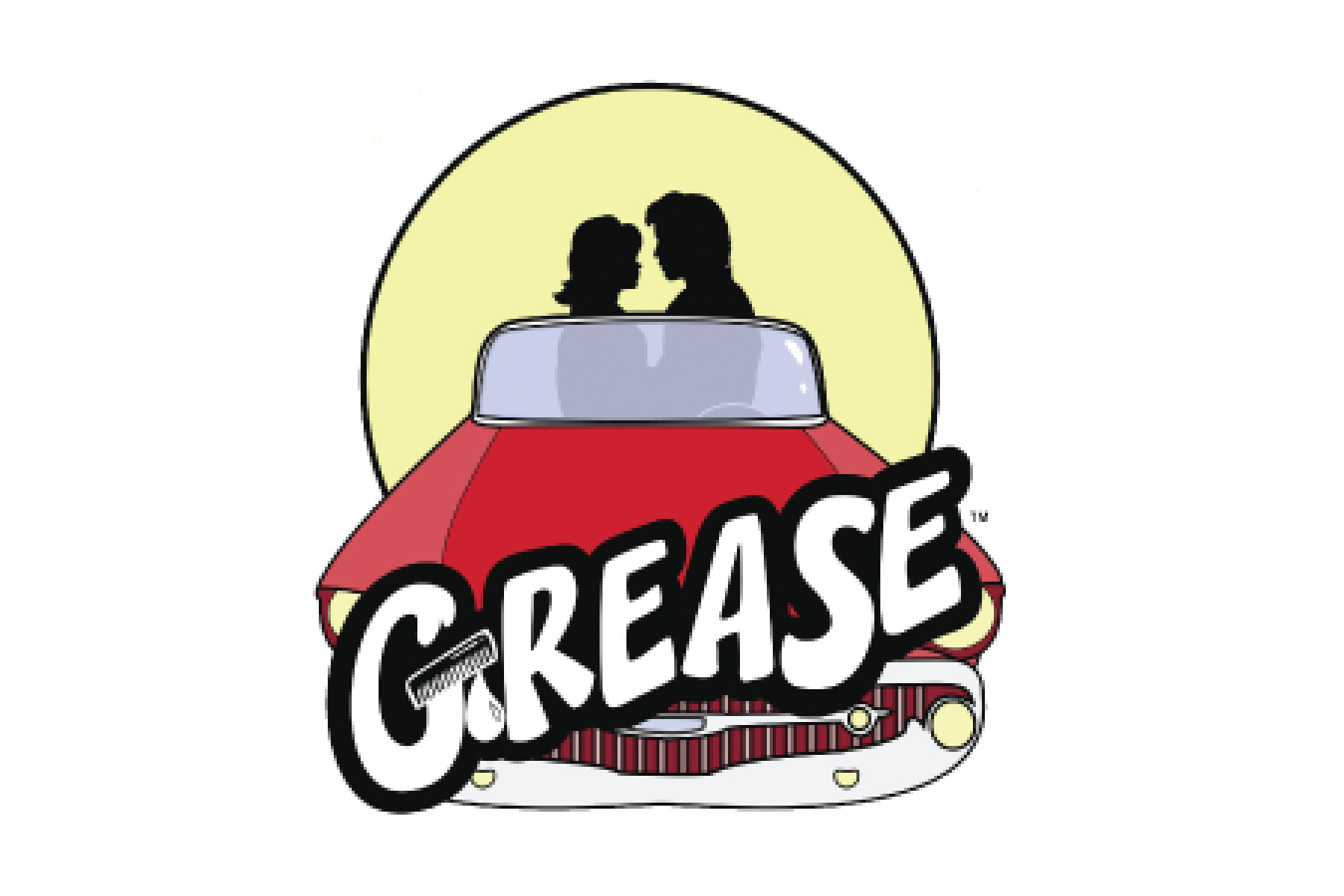 Here is Rydell High’s senior class of 1959: duck-tailed, hot-rodding “Burger Palace Boys” and their gum-snapping, hip-shaking “Pink Ladies,” in bobby sox and pedal pushers, evoking the look and sound of the 1950s in this rollicking musical. Head “greaser” Danny Zuko and new (good) girl Sandy Dumbrowski try to relive the high romance of their “Summer Nights” as the rest of the gang sings and dances its way through such songs as “Greased Lightnin’”, “It’s Raining on Prom Night” and “Alone at the Drive-In Movie,” recalling the music of Buddy Holly, Little Richard and Elvis Presley that became the soundtrack of a generation. An 8-year run on Broadway and two subsequent revivals, along with innumerable school and community productions place Grease among the world’s most popular musicals.

From July 12 through July 26, shop for Civic Theatre show tickets at Addendum, and Bath Junkie. Spend $50 or more at participating retailers and receive two ticket vouchers to the performance.

Dine at Matt the Miller’s Tavern or  divvy at Carmel City Center before the show and then grab a sweet treat from Graeter’s Ice Cream afterwards and make it a date!

For more details on the performance visit www.civictheatre.org.

*Vouchers are subject to availability and recipients must redeem by calling the ticket office at (317) 843-3800 to schedule the desired date/concert time. Must present voucher in person. Seating is at the discretion of ticket office staff. Voucher is non-transferrable. Tickets redeemed from vouchers are non-exchangeable.

Our Mission: To foster a love of theatre through imagination, education, and participation.

Every Civic production is designed, directed, choreographed, and accompanied by a team of professional artists who support a corps of talented community performers and craftsmen. Each year, Civic provides the community with nearly 95 performances and 500 opportunities to participate onstage or behind-the-scenes in a professional theatre setting with access to cutting edge equipment and facilities.  Additionally, its extensive variety of educational and community outreach programs provide opportunities for artists and patrons of all ages – 18 months to seniors – to learn through theatre throughout the year.

Booth Tarkington Civic Theatre, the principal resident theatre company at the Center for the Performing Arts, is located in the Tarkington, 3 Center Green, Suite 300, Carmel, IN  46032– easily accessible from both Meridian Street and Keystone Avenue corridors.