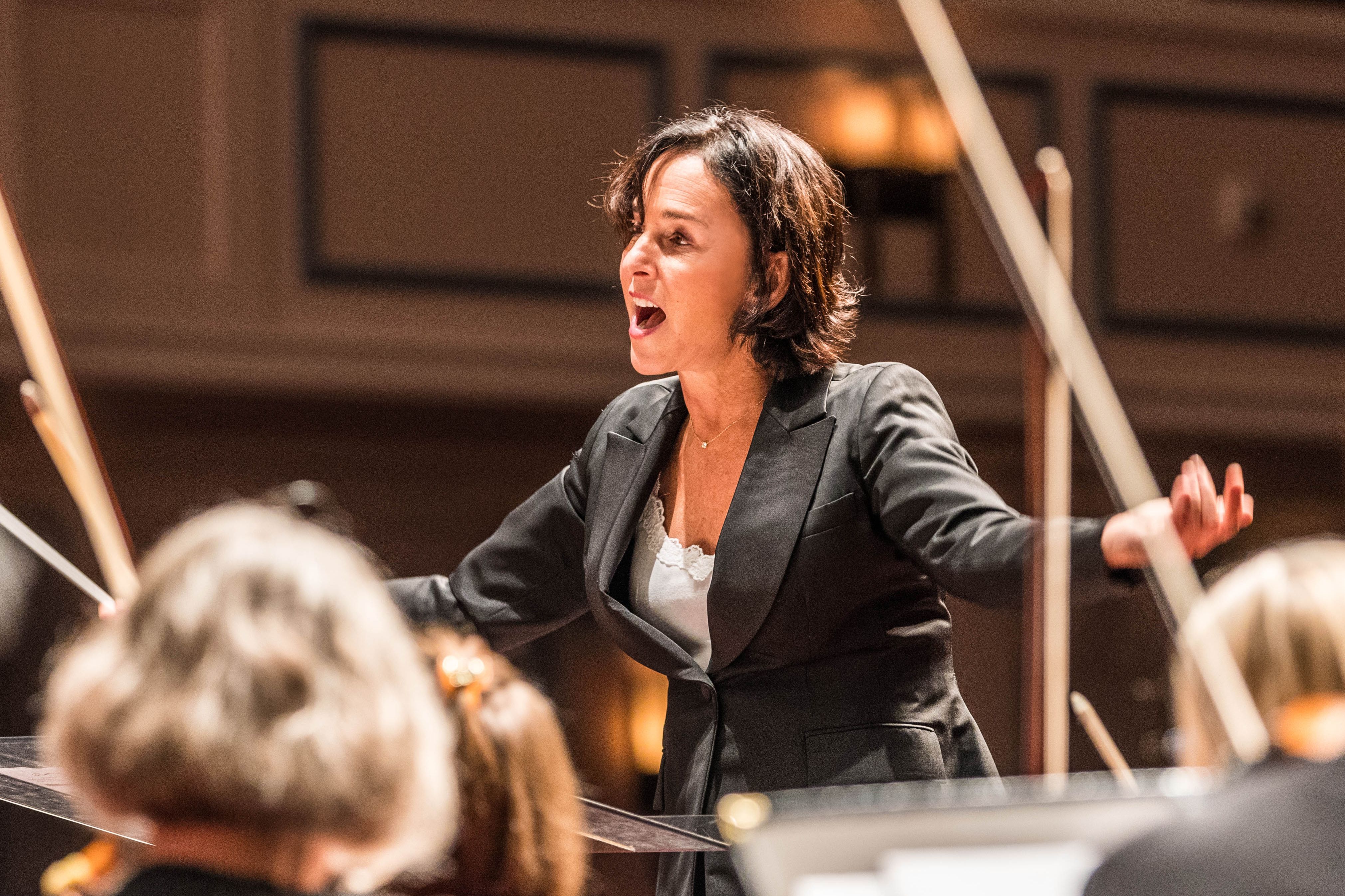 Shop and earn free tickets to see the Orchestral Showcase with the Carmel Symphony Orchestra at the Palladium on Saturday, October 13 at 7:30 p.m.

The 43rd season of the Carmel Symphony Orchestra begins with a few of Music Director Janna Hymes’ favorite orchestral works.

From October 5 through October 12, shop for CSO tickets at Bath Junkie and Addendum.  Spend $50 or more and receive two ticket vouchers to the performance.

Dine at Books & Brews, The Old Spaghetti Factory,  Matt the Miller’s Tavern,or divvy at Carmel City Center before the show and then grab a sweet treat from Graeter’s Ice Cream afterwards and make it a date!

For more details on the performances visit The Center for the Performing Arts and Carmel Symphony Orchestra.

*Vouchers are subject to availability and recipients must redeem by calling the ticket office at (317) 843-3800 to schedule the desired date/concert time. Must present voucher in person. Seating is at the discretion of ticket office staff. Voucher is non-transferable. Tickets redeemed from vouchers are non-exchangeable.