Carmel City Center is excited to announce that two new shops will be joining the project in the spring! Jack & Jill Children’s Shoppe and The Bike Line will each be adding each of their own flair to the unique and independently-owned array of restaurants and retailers at the Center. 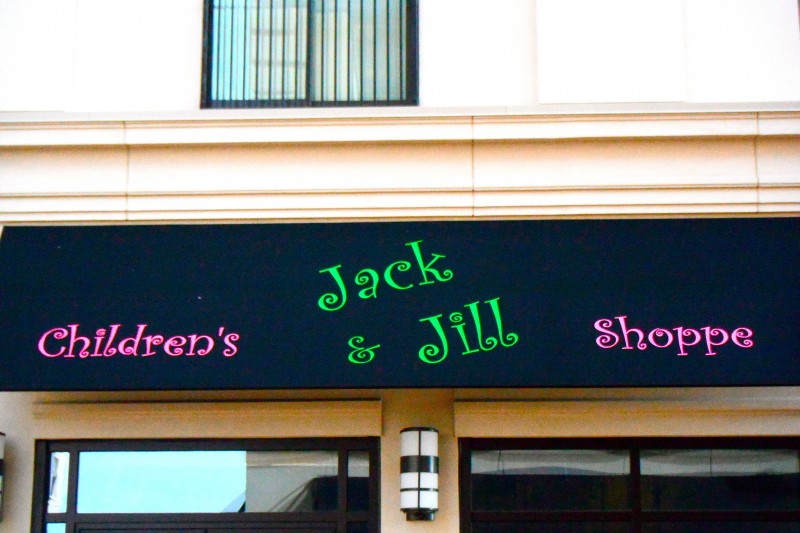 clothes for her grandchildren. She teamed up with her daughter, Beth, in 2005 and opened the first location in Frankfort. Jack & Jill Children’s Shoppe carries a broad range of children’s apparel as well as accessories. Some of the lines include CachCach, Dogwood, Lemon Loves Lime, Mud Pie, Zaza Couture, Kate Mack, Little Mass and Hartstrings, just to name a few.

“We take pride in offering high quality products at Jack & Jill. I do all my own buying and if it’s not something I would own personally, I won’t have it in my store. I’m just as concerned about product quality as the customer” said owner, Carol Montgomery.

The Bike Line began with Tom Revard taking his kids bikes out for a “quick spin” around the block. That spin lasted a couple of hours and began a family obsession that got the entire family of eight involved in cycling. Tom and his wife, Nancy, opened the family business, The Bike Line, in 1979. Today The Bike Line is owned by Charlie, Bill and Jimmy Revard and specializes in Trek Bicycles, of Waterloo, Wisconsin. The Bike Line takes great pride in featuring the best selection of Trek bikes in the area and is the largest dealer of Zipp wheels, a premium brand of wheels raced all over the world by top professionals, in Indiana.

The Bike Line is excited to move to Carmel City Center because of the synergies among the other businesses. It presents a new type of opportunity for retail, restaurant and small businesses that has appeal for its customers.

According to Jimmy, “The other retailers and restaurants at Carmel City Center have the same commitment to customer service that we do. We already shop and dine there and our customers do, too!”

We’ll keep you updated on the openings of these two stores here at the Carmel City Center!