Keller Interactive Media fills a unique niche as a high quality solution to clients’ online needs without the typical web company cost. Owner, Andy Keller’s versatility is a valuable asset in meeting the needs of his clients as he is equally skilled in web development and graphic design.

Andy grew up in Carmel in a family of entrepreneurs. His father owns a garage door company and his brother-in-law, also technology savvy, runs a computer repair business. It was this early exposure to owning one’s own business that led him to pursue entrepreneurship after graduating with a Bachelor’s degree in Business/Information Systems from Taylor University and working ten years in a corporate setting. 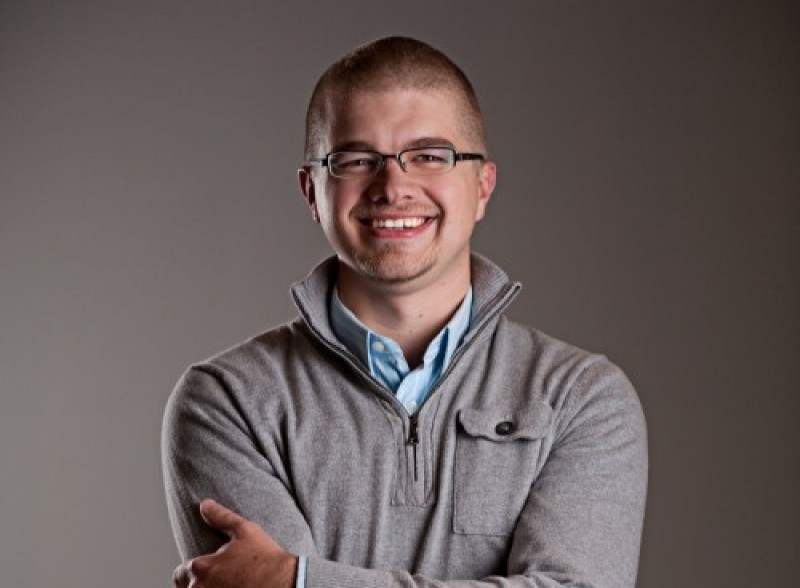 Andy chose web development and graphic design as a career path because it allowed him to utilize both his creative and technical side. Highly-regarded for his proficiency in user interface design, Andy has spent a multitude of hours studying how users interact with websites, such as what they look at first and how their eyes move on the page. It is this deep understanding of consumer behavior that has led to the success of his business and referrals from some very high profile clients, including the Indianapolis Colts and the Tony Dungy Foundation. Andy also does web development consulting with medium/large corporations and has worked on projects for international brands and companies on the Inc 500 list.

“I’m passionate about building user-focused websites and software interfaces that exceed my clients’ goals,” said Andy. One of his most memorable projects was an interactive website for an international Skin Care company. According to Andy, “The technical aspects of the project were unfounded because a project like this would typically have been done in Flash. Instead, I had to create a highly visual and animated website that was compatible with mobile devices using cutting edge web languages. In the end, most people wouldn’t be able to tell the difference between our site and one built using Flash.”

Andy selected Carmel City Center for his office location because of the excitement building in the area.

“I grew up in Carmel and love this city. I love the potential of everything going on in the downtown area and want to be a part of helping it succeed,” said Andy.