Kicking off a new season in Carmel City Center

The new performance season has kicked off in Carmel City Center. In the first week, Tony Bennett delivered a sold out performance and the following weekend was the first time entertainment took place in all three venues (the Palladium, Tarkington and Studio Theater) in the same evening. 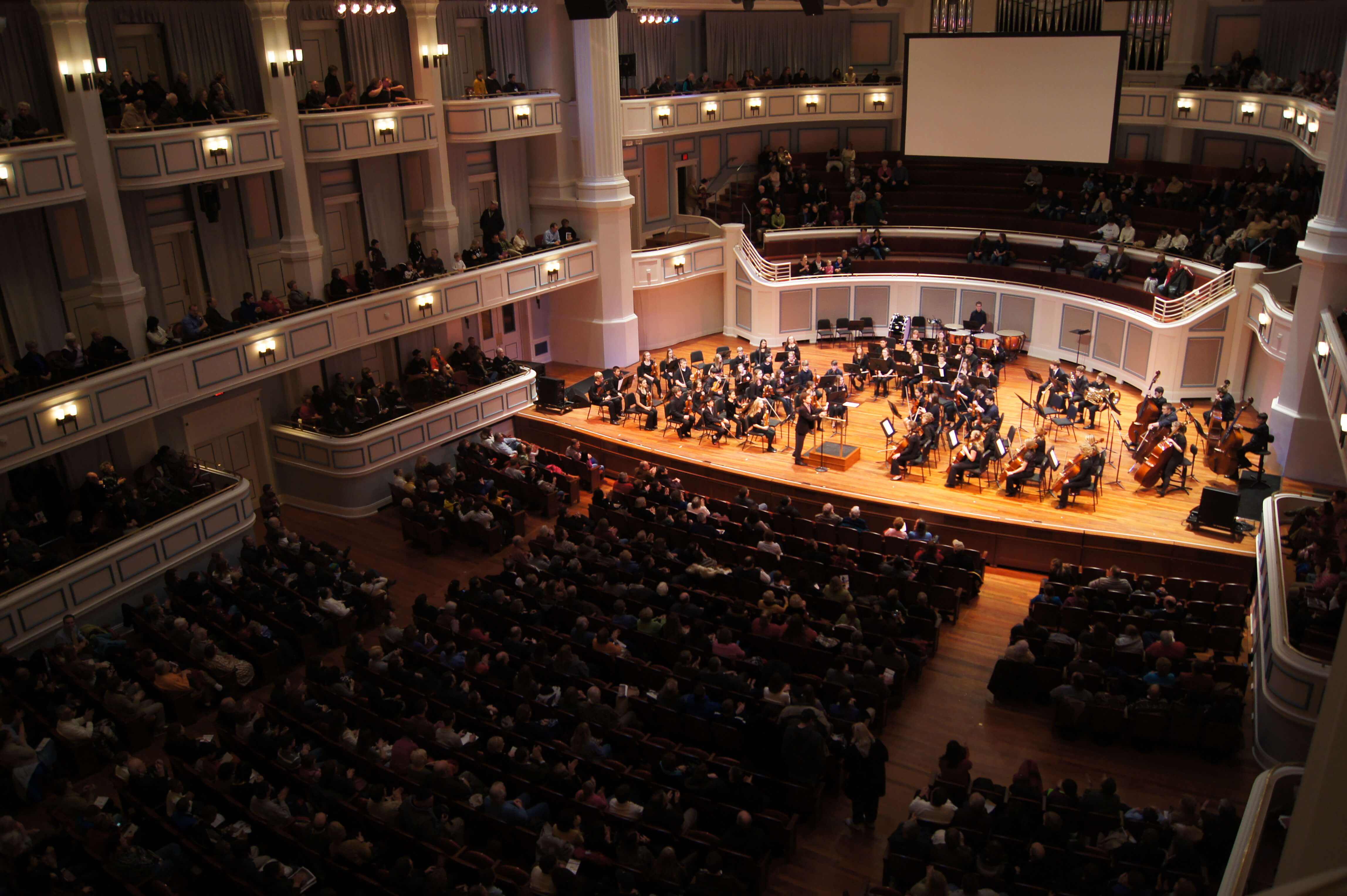 The excitement continues with a star-studded lineup coming this fall and spring including Yo-Yo Ma, Wynton Marsalis, Dwight Yoakam, Bill Cosby and more. Some of the best local arts ensembles are also calling the Center for the Performing Arts their home including Actors Theatre of Indiana, Carmel Repertory Theatre, Carmel Symphony Orchestra, Booth Tarkington Civic Theatre, Central Indiana Dance Ensemble, Gregory Hancock Dance Theatre and Indiana Wind Symphony. Since its opening in January 2010, the Center has attracted patrons from more than 20 states.

Soon, Carmel City Center will be the perfect pre and post performance destination. In November, three additional restaurants will be joining Holy, Cow Cupcakes!, which has been open in Carmel City Center since July. Divvy, a sharing plates restaurant from the owners of Woody’s Library Restaurant, is sure to be a dining experience to “sip, savor and share” with friends. Eggshell Bistro, primarily a breakfast and lunch café, will stay open late and offer special menus on evenings with performances. Mangia!, which is known for its delicious northern Italian cuisine, will have an expanded wine list in its new location along with ample outdoor seating on its adjacent piazza.